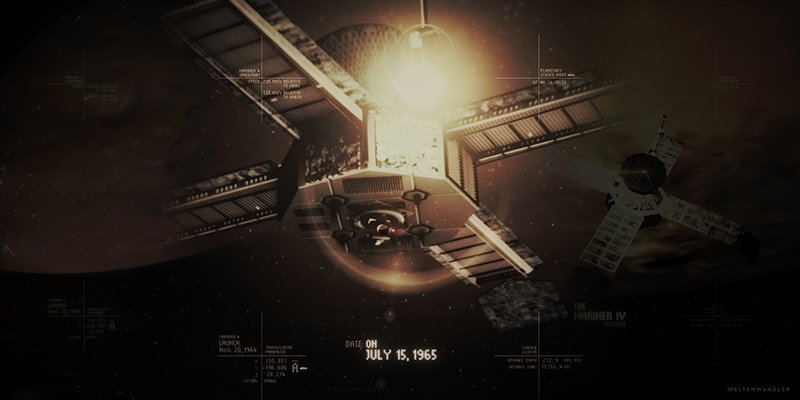 The Red Planet Day (English Red Planet Day), commemorates on November 28 the launch of the space probe Mariner 4, which started in 1964 and flew as the first space probe ever on July 25, 1965 at an altitude of 1873km past Mars (source: kleiner-kalender.de). For us, a wonderful opportunity to honor this achievement with a GIF animation created especially for this day.

smartie bonus: The planet was named after the Roman god of war Mars because of its blood-red color (made of iron oxide dust).

Visit us world changers on GIPHY

How was this 3D animation created?

This is classic 3D motion graphic design. For this kind of animation we use adobe After Effects and Cinema 4D. For 3D asset integration we often use the plugin Element 3D.  For the Mars texture we used the original images from the probe Viking I . As a finishing touch, we used some filters (Red Giant Universe) to adjust the look so that it quotes the original shots and reminds us of the time.

Our previous 'Days of ...' animations:

» Here you can find more animated GIFs about other topics.