Together with our colleagues from Neuesuper we implemented an intro (the opening credits) for the German comedy show Blockbustaz umgesetzt. Bold! The series was produced by ZDF, the two seasons were aired between 2014 and 2018.

For the intro, we combined footage shots by the artists with typography and graphic elements. In the process, edgy animations (interpolated keyframes), the unadorned footage, and creative edits create a stylish series intro - right off the block! 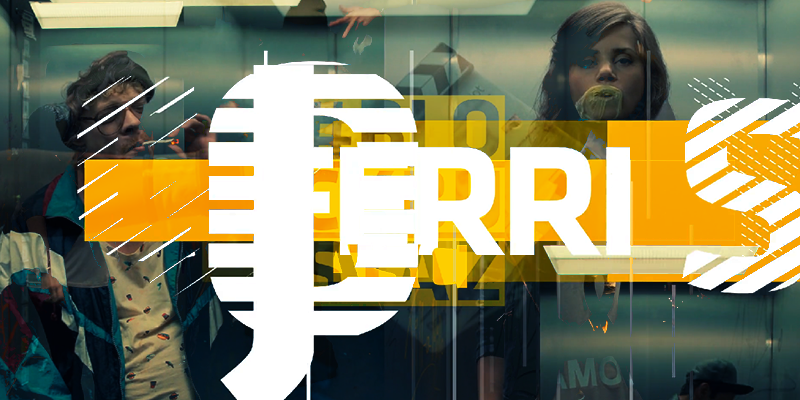 A lot has happened since then ...

It didn't stop at the opening credits. Since then, we have been allowed to create hand-animated intros for various German series and documentaries. For example Hindafing, unsere Zweite Haut or Narzissmus. More about animation and motion design for TV, streaming and cinema we have typed together for you HERE.

We want to more!

If you have questions about the topic or even a suitable project is currently on your desk, just just get in touch with us!  We are looking forward ♥