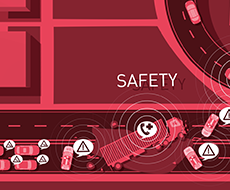 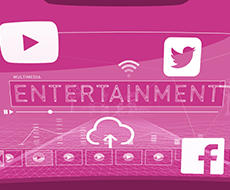 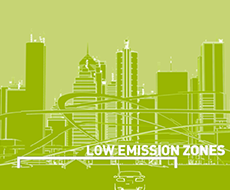 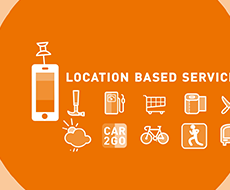 We had the pleasure to create five clips for "New Mobility World" at the car show "IAA" in Germany. The clips were shown to the main stage and served as an intro for the speakers. But why go to so much effort for films?

» Conveying complex topics in a simple, understandable and entertaining way!

» Powerpoint are not enough these days, stay on top of your game!

» Create the WOW effect with the audience with professionally animated films!

» Take your stage show to the next level with perfectly matched clips! 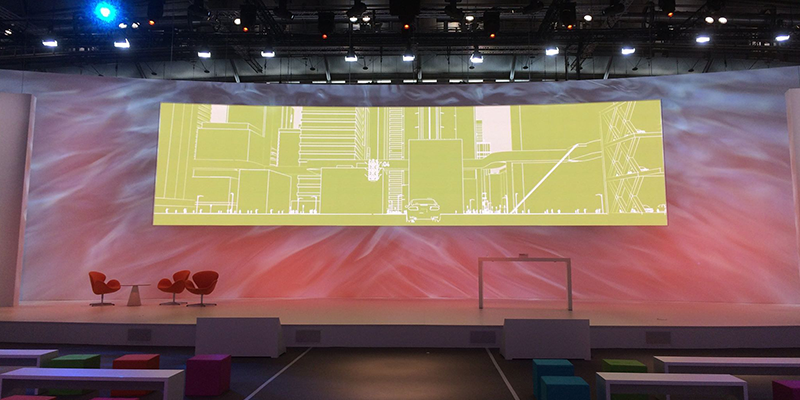 Animations for the big screen

The screen on the main stage was 14 m x 3.5 m. That's really big, so the films had to be laid out accordingly. So we created the clips in 4K, an extra wide format and a frame rate of 50 frames per second. But that was not all.... 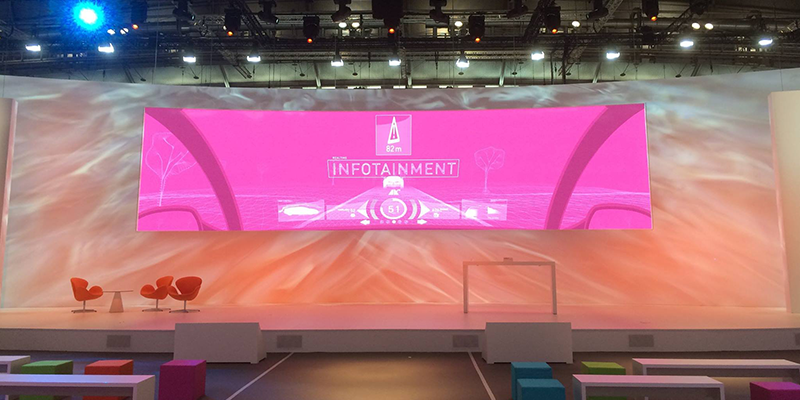 We have also created loop animations for the clips, i.e. movies that you can run endlessly in a loop. Comparable with GIFs. These could be played according to the theme of the breaks. And since the films were played on location by a VJ, we created all the films so that they could be played seamlessly one after the other. 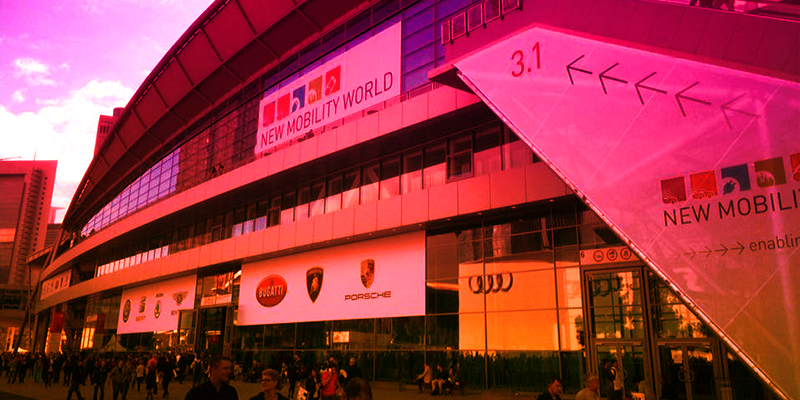 Different animation techniques for each movie!

Each film was implemented in a different style, chosen to fit the theme. Each area also has its own unique color to better distinguish them. This is used throughout the entire design concept, in digital as well as in print. By the way, if you want to get even more exciting insights into the topic of trade show films, we can only recommend our  trade show film subpage.

Is a highly topical and urgent issue. We focused on 3D animations and animated typo for the visual implementation. This allowed us to bring an entire city to life in a reasonable amount of time.

Location Based Services, a topic that has already become part of everyday life. For this film we used typo animations and 2D animations (or motion graphics). With a wink of the eye and a lot of love for details, the film has become a likeable eye-catcher.

This theme is being continually expanded. The advantages are obvious: security, entertainment and connectivity. Here we have mixed 2D animations with 3D animations.

At that time a pipe dream, today already partly reality. A diverse topic impressively presented here in sophisticated 2D animations. With silhouette animations, character animations and animated font we tell far more than you can see at first glance. A closer look is worth it!

How nice would it be if we had fewer roads and road signs around us? Fewer accidents? Automated driving is a promising technology for the future. For this topic we combined intelligent 2D animations with 3D animations.