Image films are the heart of a company. They transport the company's values to employees and customers. It strengthens the image and tells an emotional story. This film looks behind the scenes at Kärcher and shows the entirety of the processes.

With our partners from Fischer Appelt, we implemented the image film, whereby we as world changers created the animated sequences and the motion design over the real image. Here, we were guided by Kärcher's CI and worked with clear illustrations and animations. Technical, but with sophistication.

For the sequences with motion design, we tracked the scenes to place the graphics exactly in 3D space. We worked with CI compliant lines, icons and text animations. These should integrate harmoniously into the image and give you added value and not stand out unnecessarily. In this way, information can be conveyed that does not have to be addressed separately! This means less spoken text and shorter running time.. 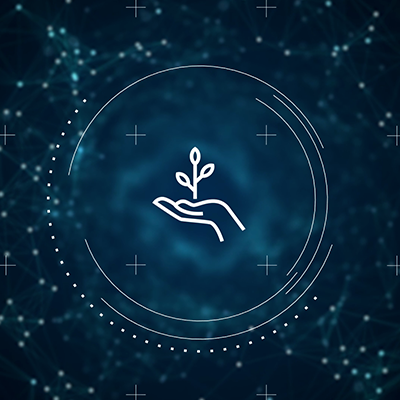 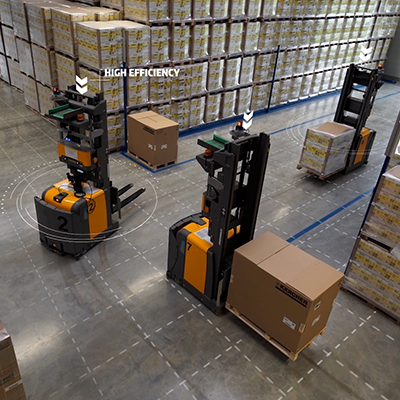