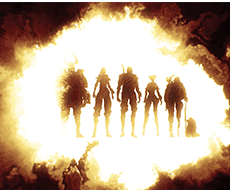 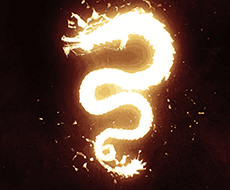 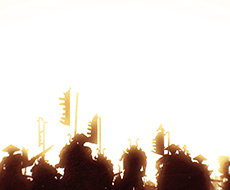 The Munich-based game studio  Mimimi Games has become one of the leading development studios in Germany over the years. Showered with awards (from the Apple Design Award to being named best German developer studio and best German game) and loved by the community, the team works tirelessly on new, exciting games.

The acclaimed and critically acclaimed game Shadow Tactics: Blades of the Shogun is a real-time tactics game, like Commandos or Desperados back in the day. Set in 16th century Japan, we sneak or fight our way through 13 challenging missions. We control a group of five extremely diverse characters and follow Ihner thrilling story.

The game was brought out by German publisher Daedalic, which is known for high-quality games such as The Whispered World. Shadow Tactics is available at Steam or Amazon among other places. In late 2021, the "Aiko Choice" expansion will go on sale.

In addition, they have since released the next, also critically and gamer acclaimed worldwide real-time tactics smash hit: Desperados III! The publisher in this case was THQ Nordic.

At the beginning of our collaboration with Mimimi Production for Shadow Tactics, we designed and implemented the first Announcement Trailer.

Together with the Mimimi Team we world changers had the pleasure to realize the ingame cutscenes for this video game. This allowed us to follow the production chain from start to finish: From the first concept sketches and storyboards to the animation and the final end product in After Effects.

The experience was exciting, very challenging and immensely educational for all involved. Thanks to the close collaboration with Mimimi Productions, we were able to use original game models and animations, for example (Element 3D with OBJ sequences), and got deep insights into the game and their production before release.

Our shared history with Mimimi

The World Changers and the team at Mimimi have shared a trusting and creative partnership for years. So we were also involved in the production of the game The Last Tinker: City of Colors a few years ago. Among other things, the intro and outro animation emerged. But also in the conception of the cutscenes, which were later implemented with ingame graphics, we supported with animated storyboards.

We can do even mooore!

We also actively support you with animated videos for crowdfunding campaigns or pitch trailers - you can find more info HERE. What else we offer you can see on our extensive service overview page. Of course we are also happy to help you promptly and easy on phone (+49 89 890 543 15) or with our contact form. We look forward to you!