Venice After Dark - an interactive novel-adventure

Venice After Dark is an exciting interactive visual novel. The player slips into the role of Aiko, who programs artificial intelligences for a German IT company. On the run from her ruined private life, she finds herself in Venice. Here she meets quirky characters, discovers exciting places, solves tricky puzzles and is soon shocked to discover that an unsolved murder case seems to be connected to her own disruptive technology ...

Audiovisual novels (also: Sound novels) are a subgenre of visual novels and are extremely popular in the Asian region. Carefully mixed music and atmo (e.g. rain, wind, water) enrich the experience in the player's mind, making it even more immersive. The team behind Venice After Dark has already published several novel games, for example also the developer award winner for the Best Story 2015.

In contrast to pure "Visual Novels", elements of the classic "Adventure Games" are also intended for "Venice After Dark". Thus a mix of both genres results. The story genre thereby is mystery. 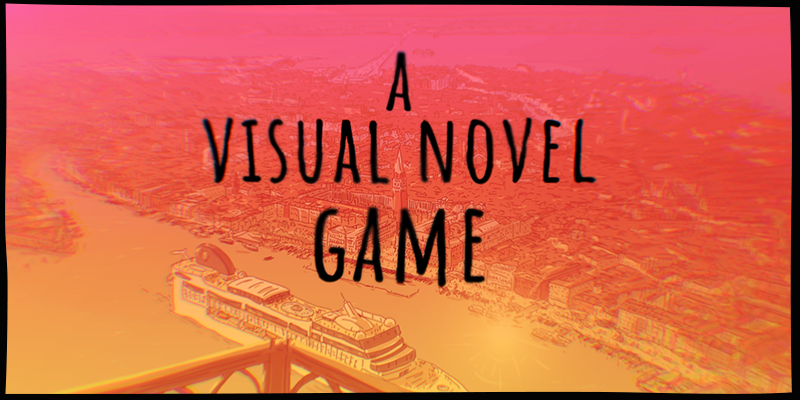 This is what Venice After Dark is all about

After a painful breakup with her boyfriend, 27-year-old Aiko spends a week-long R&R trip in Venice. With no specific intentions, she finds out about a sinister secret about her hotel and starts investigating. The Venetians tell her of mysterious events that are said to have taken place in the former convent over the past 150 years, involving Bavarian mill barons, a Swiss big businessman, a crazed razor murderer, unpredictable fascists and a nun who has been haunting the place for centuries.

At night, Aiko is plagued by nightmares in which her research seems to intermingle with her personal problems. Increasingly, the nocturnal fever dreams take possession of her. She has conversations with historical figures from the past, has to solve unusual tasks and fight her way through futuristic, kaleidoscope-like scenes in order to track down not only the mystery of the Molino Mill, but also her own origins, which are in some way connected to it.

In the end, her reality increasingly blurs with the player's reality, and a tremendous suspicion spreads within her ...

Here you can download the prototype of Venice After Dark for free. Available for IOS and MAC. But we would like to point out again that it is 'only' a prototype! Much of it will be revised and changed. And that's where your help is needed! Do you have suggestions, questions, feedback, suggestions for improvement or great ideas, which we should definitely include? Then always her with it! Feel free to use our contact form.

If you get stuck playing the prototype, we have prepared a walkthrough for you ♥ 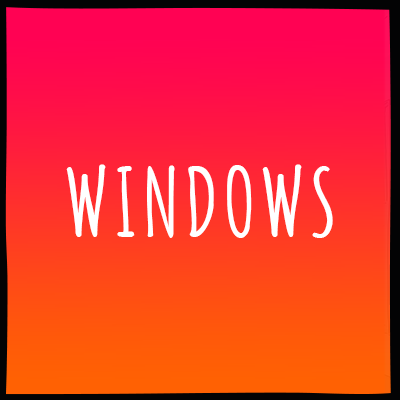 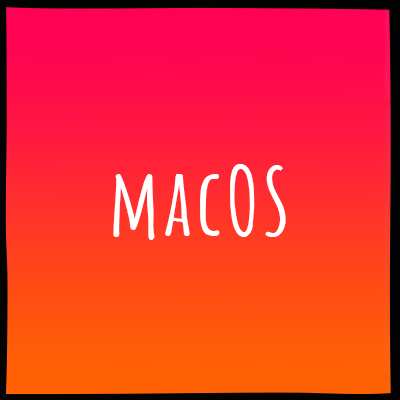 Meet the quirky characters from VAD

In VAD you will meet weird, funny, lovable and also dangerous characters at every corner. Each with their own story, their wishes, dreams, hopes and goals. Also, each has its own voice! All the characters in Venice After Dark are voiced by professional voice actors.

Aiko came to Germany when she was 22 and has since worked for a large Munich-based technology company in the field of artificial intelligence and automation. She develops complex algorithms that are expected to radically transform numerous areas of business and private life in the future. She is extremely intelligent and believes in technological progress, only she is not so good with people ...

THEA stands for "Technical Heuristic Evolution Algorithm" and is Aiko's core project at her employer. It is an AI with speech recognition. Aiko can speak to it and Thea can also respond synthetically. It processes the input that Aiko tells it and evaluates it. Thus, the AI also takes part in the adventures of the protagonist, but may come to different results and conclusions. 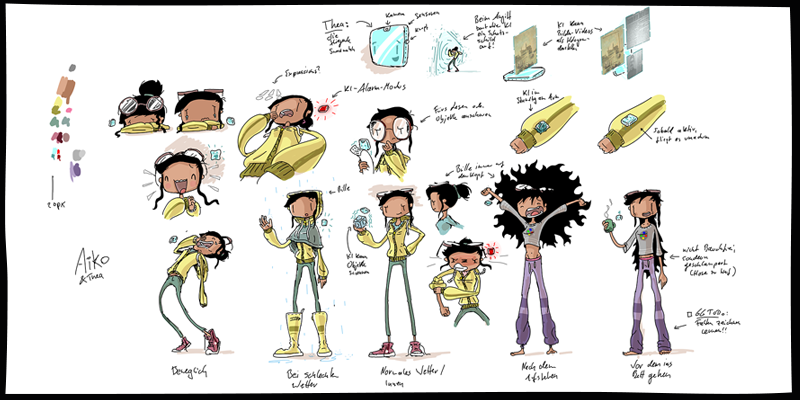 Pietro is an old-established Venetian who still lives from fishing. He knows the story of the Stucky mille well and, like many locals, also swears to have seen the ghost of St. Giuliana prowling behind the windows of the building 20 years ago. The fire that had hampered the construction of the new hotel complex is no accident in his eyes. He is a key contact for Aiko in her research in Venice. 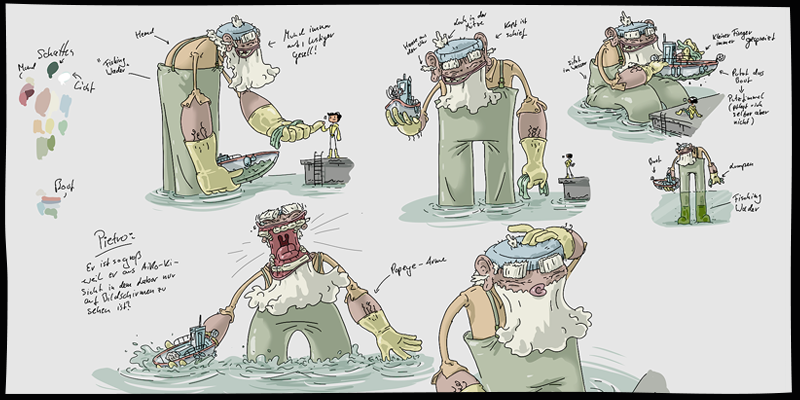 Giuliana became a nun at an early age. Her greatest achievement was considered to be the construction of the Venetian church of San Cataldo with a huge convent building attached, which she also led as abbess. After her death in 1262, her body was buried in its cemetery. Due to the Mill Revolution in the 19th century, her convent was demolished and replaced by the Stucky Mill, amid great protests from the Catholic Venetians. In 1743 she was canonized by Pope Benedict XIV.

The venue of our story is Berlin. Ne nonsense, of course (as the game end already reveals) Venice. The player starts at the station forecourt and over time penetrates deeper and deeper into the mysterious alleys and places of this unique city. Whether by day or by night, each of these places has secrets to be discovered. And nothing is as it seems (of course). 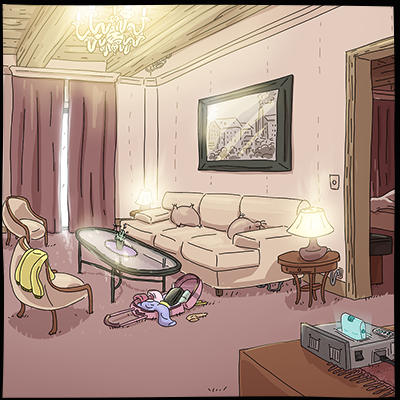 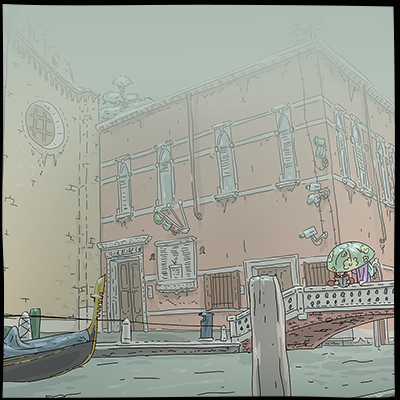 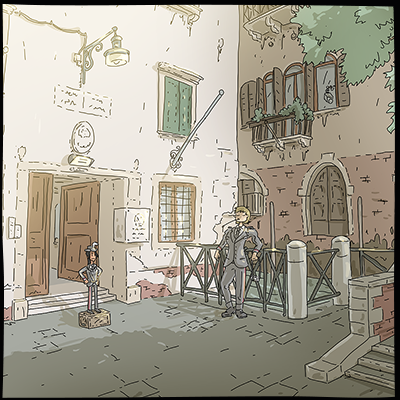 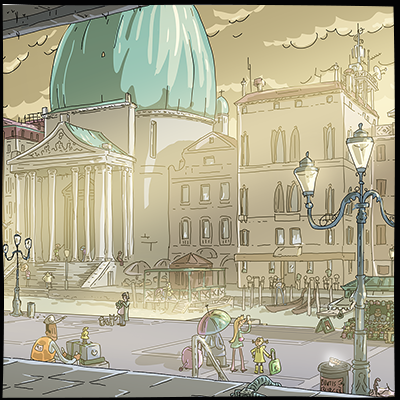 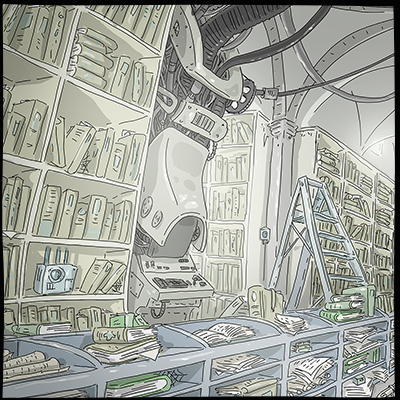 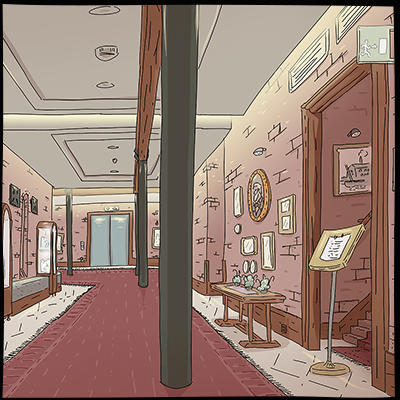 The linchpin of the story is "Disruption". It describes technology innovations that displace existing services or products from the market, challenging established companies but also society itself: DVD replaces VHS production. The digital camera replaces the analog camera. "Uber" is replacing the cab industry. Experts agree that Silicon Valley is rapidly changing our world, and more and more technologies are making human action obsolete.

Today, for example, subway conductors or bus drivers would no longer be necessary, and self-driving cars are in the starting blocks. The central linchpin is IT with its neural learning networks and artificial intelligences that are becoming more and more like us.

Free from Siegfried Kracauer's "What does cinema know that we don't?", media are casting shadows ahead of this upheaval. From series like "Westworld" to games like "Detroit: Become Human," the realization that machines are taking over parts of our world is increasingly moving into the collective consciousness, raising ethical, moral and social questions. 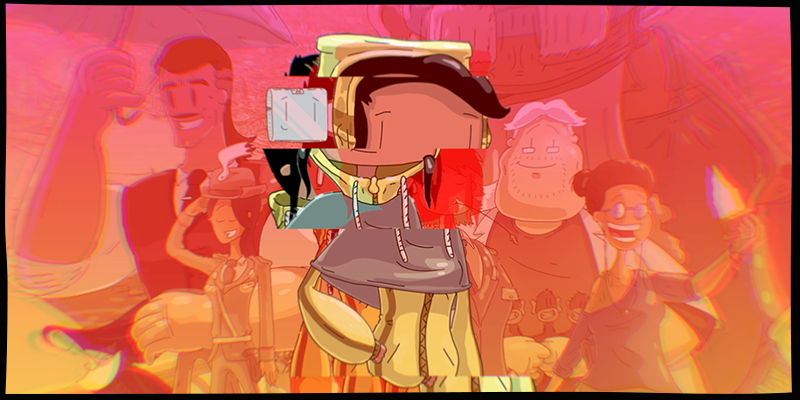 Venice After Dark addresses these issues in the guise of a suspenseful mystery story that traces the industrial revolution of the 19th century as a parable and makes the changes in the process comprehensible. While the protagonist investigates a (real) criminal case in Venice during the day, the focus at night is on the question of what makes a person human.

In the process, the player can also test his own (human) mind by means of neuronal experiments himself and distinguish it from artificial intelligence, for example with the famous test for inattentional blindness. But his senses and research skills in the real world are also called upon. The game breaks through the walls of classic gaming at appropriate points, in which otherwise primarily hand-eye coordination, i.e. the "machine-like" learning of key combinations or the rattling off of hotspots leads to the goal. Here, the player must think and act "out-of-the-box."

What is AI? How is technology changing our world?

A brief history of the background

The Weltenwandler design agency is known for their exceptional animations and motion graphic design. So what do they do with a real-life game! We have close business contacts in the games industry for many years. 2020 together with longtime partners Sebastian Grünwald and Simons Osterhold applied for prototype funding at the Federal Ministry of Transport and Digital Infrastructure and actually got it! After a year of intensive work, this was successfully completed Now the project is entering the final phase with renewed funding from the FFF and the BMVI!

We are thrilled with the funding decision and are now extremely motivated to use this opportunity to bring a unique story to life. Therefore: all information about characters, game locations or story details are not final yet. And that's a good thing, because we have a lot planned! 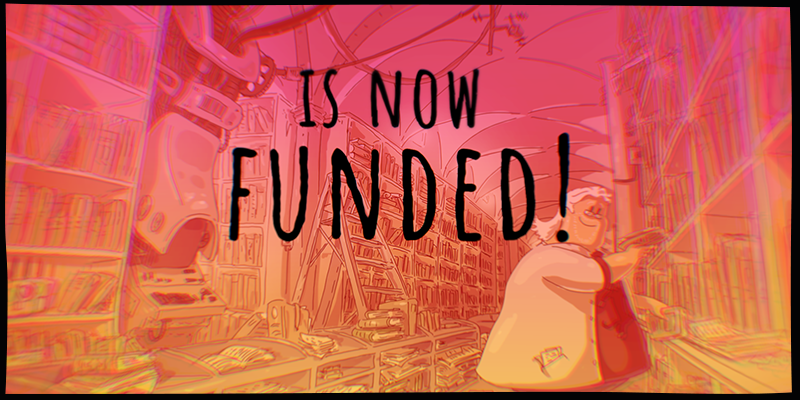 On our news blog we will keep you up to date! There we will give you insights into the current process in the future and let you discuss new designs, illustrations and animations.

You are always welcome to ask us questions, get rid of your feedback or tell us your ideas. How? Simply use our contact form! Glad you are joining us on this exciting journey, we look forward to hearing from you!