A freshly animated product film for a good cause! Regional sources have joined forces to shorten transport routes and offer the water in returnable glass bottles. All to protect the environment and conserve resources. They call themselves water heroes and also support various environmental projects.

Our partners from Syndicate Design AG have brought us on board for the realisation of an animated commercial or an explanatory film with an advertising character. Projects that serve nature conservation or support non-profit aid organisations are of particular importance to us, which is why we gratefully accepted the project!

So, highly motivated, we have developed a unique style that on the one hand looks young, dynamic and fresh and on the other hand gives us a lot of freedom in animation. This means less details in the illustration provide for more possibilities in the animation.

For the film we worked with vector graphics, which were later used for other promotional material such as website, brochures or posters. This is a wonderful opportunity to add value to a film production and to implement a campaign in a visually holistic way. 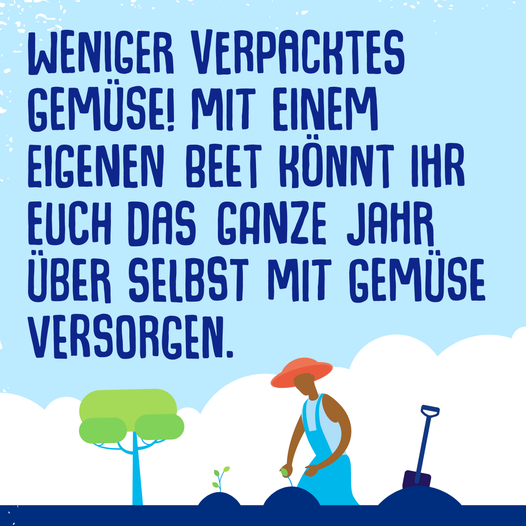 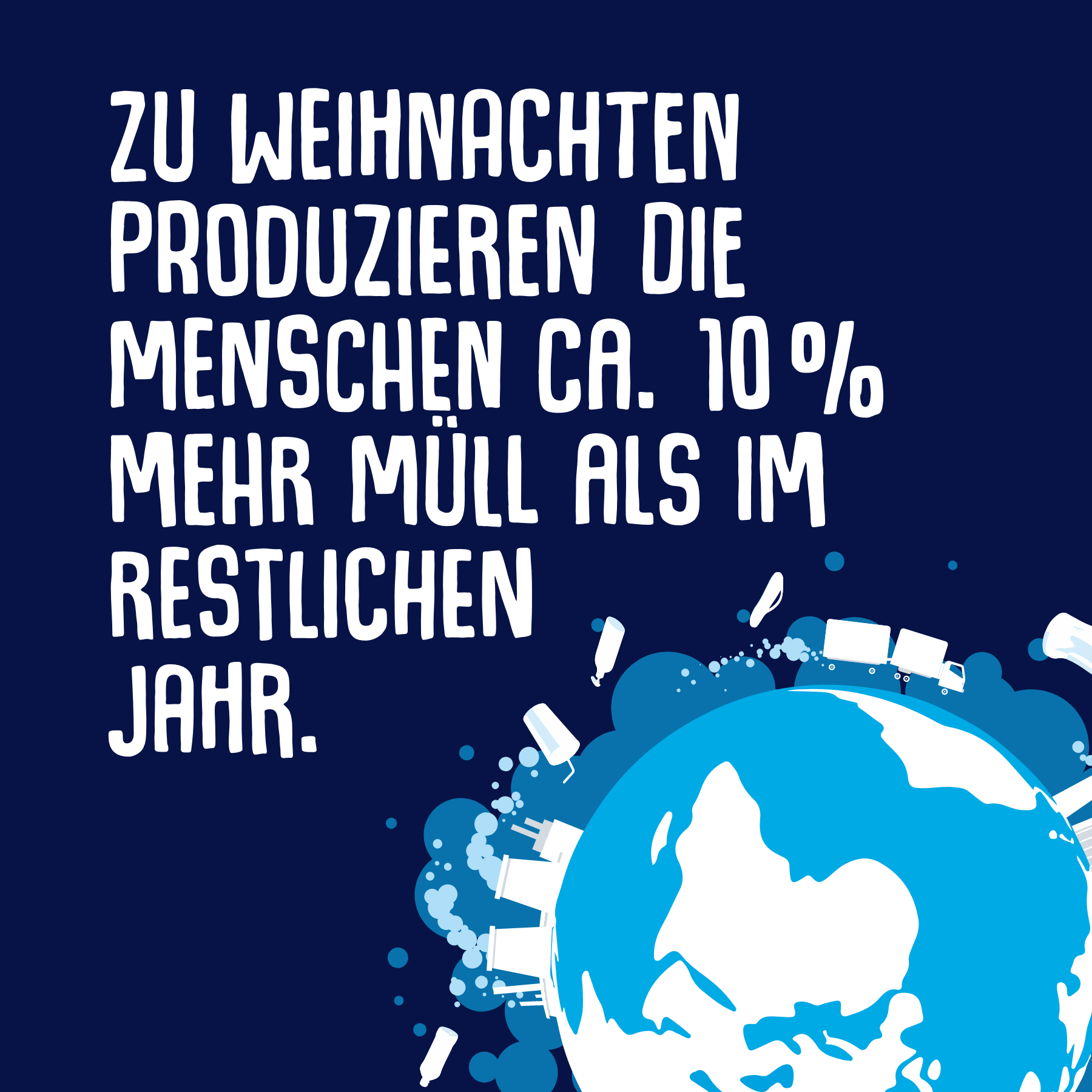 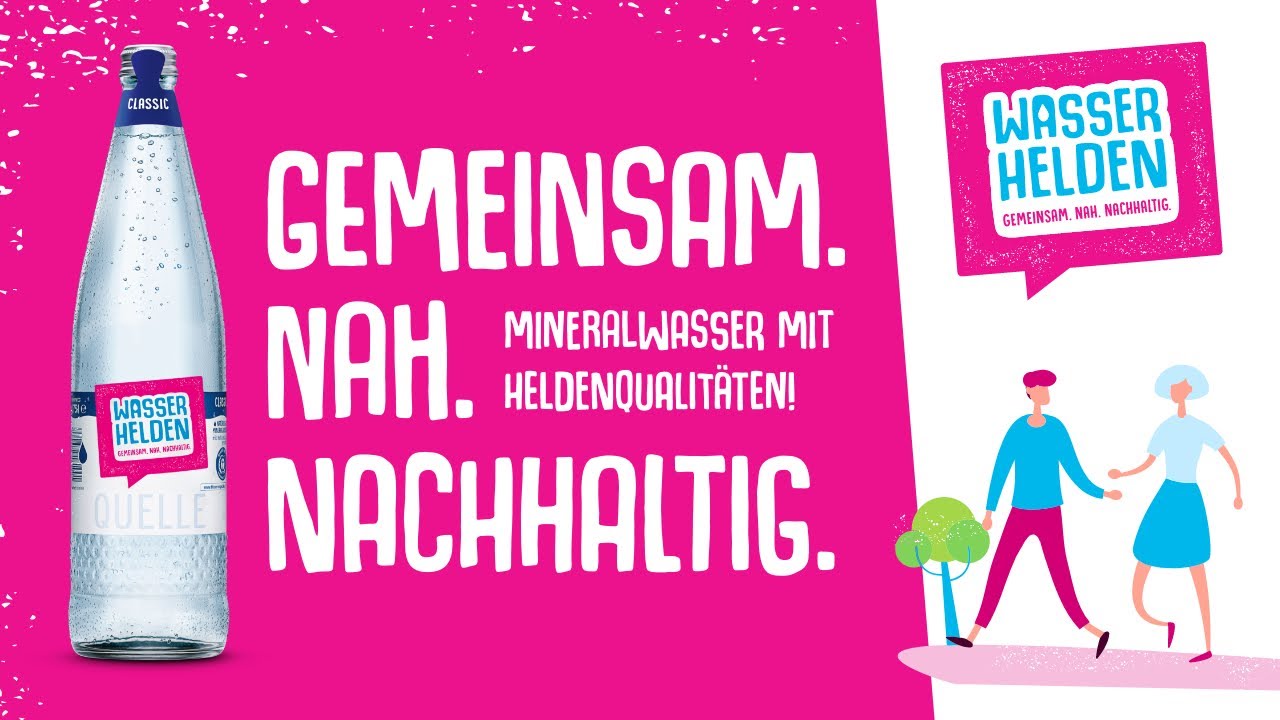 And the results prove us right! About 450.000 views on Youtube and a successful campaign have led to a successful start for the Water Heroes, which has since established itself as a market.

We are here for you! 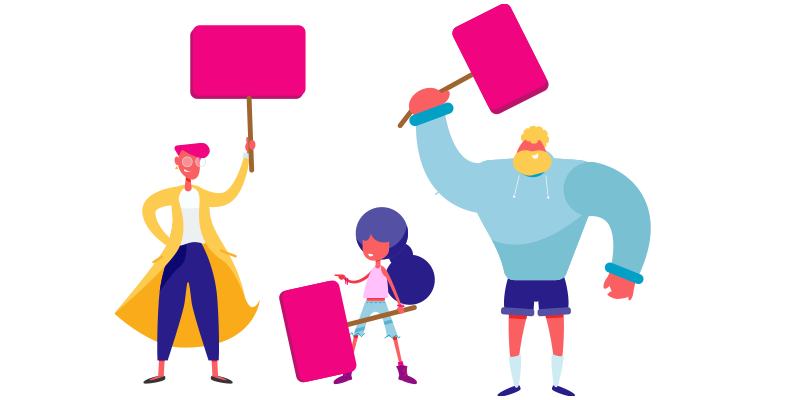